Loving this new Video from the Prada Spring/Summer 2011 campaign.

Makes me want to throw some shapes in some stripey clothes.
(Sorry about the margin issues still trying to work out how to change them!)
Posted by RowanJoy at 13:01 No comments:

Its all about tulle.

Last week whilst designing my new collection, I had an idea for the photoshoot. I decided I wanted to have tulle pompoms. Not just any tulle pompoms - giant ones. I'm not entirely sure where this thought came from, I'm not planning on using tulle in my collection, must have just been from the strange happenings in my brain. Although after watching my big fat gypsy wedding last night i wonder if i was subliminally influenced by seeing all those giant dresses, one had 500 metres of tulle in it and I thought making a dress with 10 metres of fabric in it was a nightmare. I dont think I could compete with that level of giant tulle constructions. 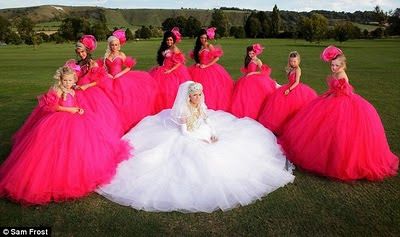 Back to the pompom. So this is what I have so far - more a giant tulle doughnut than pompom but hopefully with one more layer added, a beautiful tulle pompom will emerge like a butterfly from its cocoon. It has already taken me several metres of tulle and over an hour to get to this point so i think this may be the only giant pompom I will attempt. 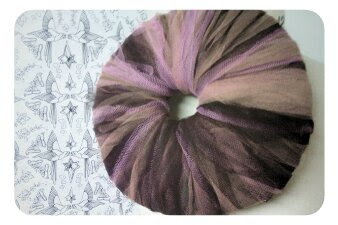 Im hoping my pompom turns out as lovely and perfectly formed as these. 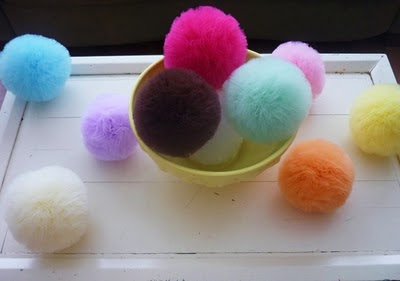 I live in hope anyway.
Posted by RowanJoy at 16:32 No comments: 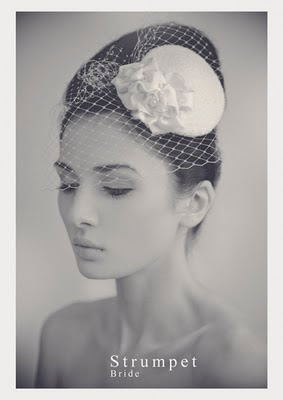 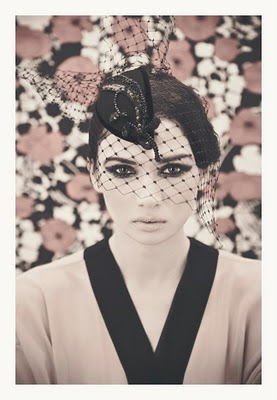 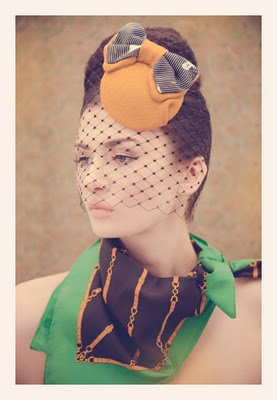 Photos Paul Marr www.marrzphoto.com
These fabulous head adornments come courtesy of my friends Kitty and Wanda who run Strumpet. Looking to bring some glamour back to daily life they have both a ready to wear line and will also create bespoke pieces. Their head pieces are made with vintage fabrics and trimmings with have been lovingly sourced by the ladies themselves. Having had an exciting meeting with Kitty and Wanda themselves this week, there are things in the pipeline for a Rowanjoy and Strumpet collaboration. Keep an eye out on the blog for updates.
To see Strumpets full collection and updates from the ladies Have a click here
www.thedailystrumpet.wordpress.com
Posted by RowanJoy at 14:26 No comments:

Follow my blog with bloglovin
Posted by RowanJoy at 19:20 No comments: 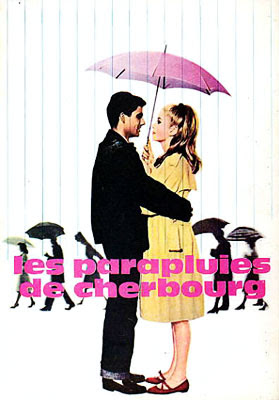 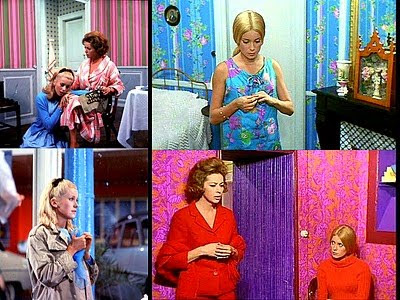 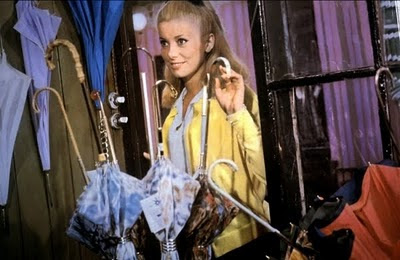 Posted by RowanJoy at 14:48 No comments:

shoes that made my heart skip a beat 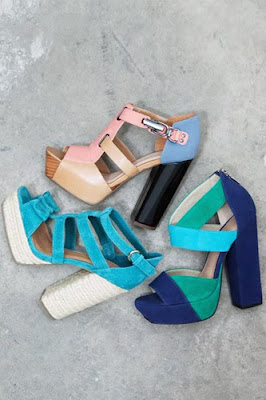 ... and my heart went boom at these beauties, all three of them. They are from Asos spring/summer 2011 collection and I shall be regularly checking to see when they are up.
Boom, boom, boom.
Posted by RowanJoy at 16:10 1 comment: 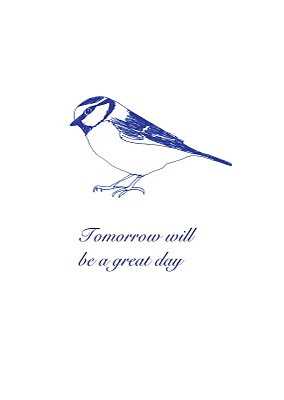 Print by Karin Akesson available @www.allthingsoriginal.com
Ive gone all continental on this the 5th day of the new year. So its the day for taking down the tree, decorations and all the paraphernalia of the festive period and for making grand plans for the new year. I have big plans for Rowanjoy which shall be revealed along the way in these coming months with collaborations and hard work galore.
I am also making new years resolutions for myself including the usual fitter and healthier which normally fails by mid feb. This year i am determined it will last. I also plan to be more organised, productive and generally better. I have been promised a pug if I pass my driving test this year so that is high on the list of priorities. I think the prospect of turning the big 3-0 this year has made me determined to make this a good and prosperous year.
So lets make it happen and tomorrow will indeed be a great day.
Posted by RowanJoy at 12:24 No comments: